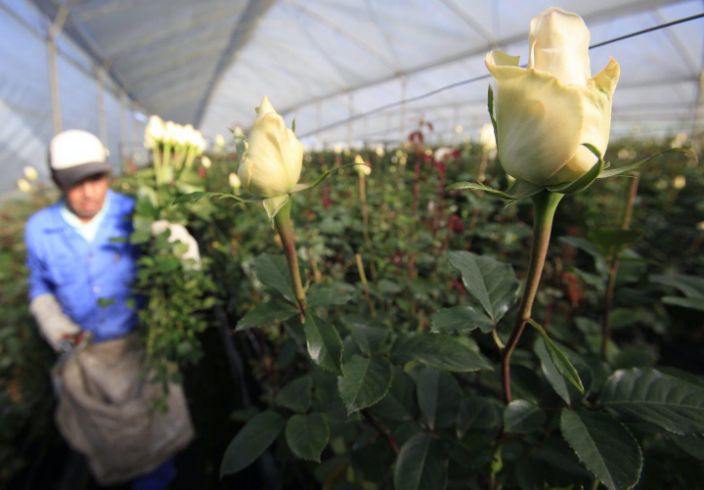 What does Mother’s Day have to do with cocaine? Very little, most people would think. But as an economist, I often explain to my students that the world is economically connected, often in strange ways. The flower business is one of those strange

Mother’s Day, which this year falls on May 10, is typically big for the American floral industry, which depends on it for over a quarter of all holiday flower sales. It’s especially important to flower vendors this year as the coronavirus has ravaged the industry, affecting both supply and demand.

About a third of cut flowers purchased in the U.S. come from California, while the rest are imported. About 80% of those come from Colombia or Ecuador.

The story of how both countries became such an important source of flowers for the U.S. can be traced back to the U.S. war on drugs.

In the late 2000s, the U.S. and Colombian government were looking for new ways to stem the flow of cocaine into the U.S. Part of the strategy involved law enforcement: increasing interdictions to stop drugs before they crossed the border and ramping up arrests of people selling drugs in the U.S.

Another part of this strategy, however, was to convince farmers in Colombia to stop growing coca leaves, a traditional Andean plant that provides the raw ingredient for making cocaine, by giving them preferential access to U.S. markets if they grow something else.