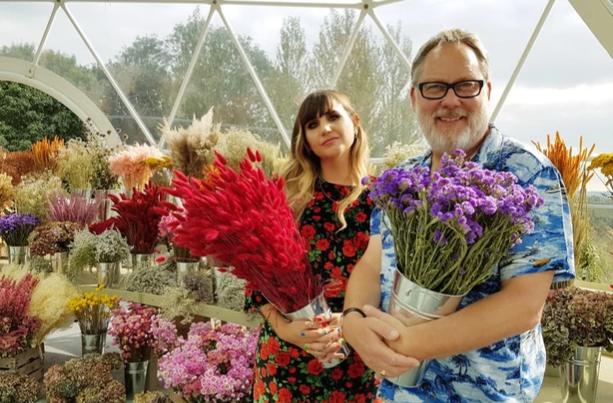 Meet the contestants from Netflix’s The Big Flower Fight

Sure to be your next Netflix obsession, The Big Flower Fight is a supersized version of the gardening shows we’re used to.  The series, hosted by comedians Vic Reeves and Natasia Demetriou, asks ten teams of amateur garden sculptors to make huge

flower installations based on weekly themes, e.g. giant insects or birds. The teams of two have flocked from all over the world to take part in the competition in the British countryside.

The first look trailer for the show has just been released, giving us our first glimpse of the contestants. Here’s your guide to the teams you’ll be rooting for in series one.