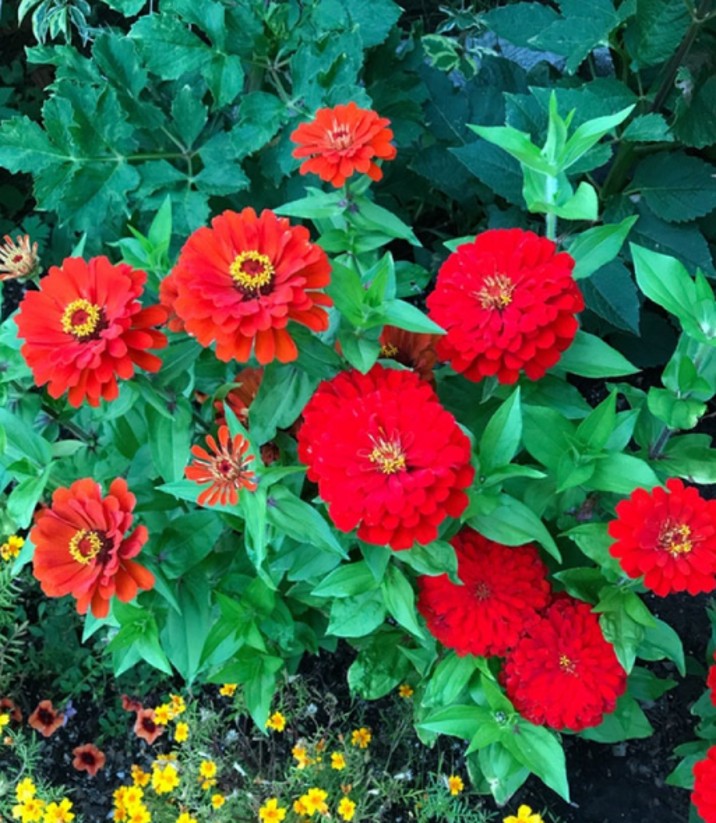 As August comes to a close I am trying to decide which flowers top the class in the garden.

What worked and what didn’t? It’s good to think about it now. Did the flowers in the cutting garden meet your expectations? How long did they bloom? Were they good as a cut flower? I thought I would share my top picks for this season as they are plants I would grow again and again. It’s so hard to decide on just five but here they are. Source: photo by Kristin Crouch Move over Zinnias! My new love are China Asters. I love everything about them from flower form to its long lasting quality in a vase or arrangement. The only thing you need to remember is this flower starts to bloom at the end of July so it’s not an early bloomer. The aster above was grown from seed and is called Lady Coral Chamois. I have a mixed blend that are just about to open so it will be interesting to see which colours I get. I planted the second planting a bit late but it will be nice to have flowers into next month. Like zinnias, the asters hold their flowers for weeks. The netting you see in the photo is used to support the three foot stems from falling over. It’s much easier than trying to support each individual plant using stakes. Source: photo by Kristin Crouch Phlox Blushing Bride is still in bloom and hasn’t stopped producing flower buds since the end of May. This is one powerhouse plant. Each plant has flowers in varying shades of pinks and whites and is amazing in bouquets. Believe it or not there is Gomphrena in this bed which is being crowded out. The Phlox grows to about 24″ high but the spread is almost 36″ so it does need room to grow. Next year I will give it its own raised bed. I saw a buttercream colour at the West Coast Seeds trial garden recently so I may try it next