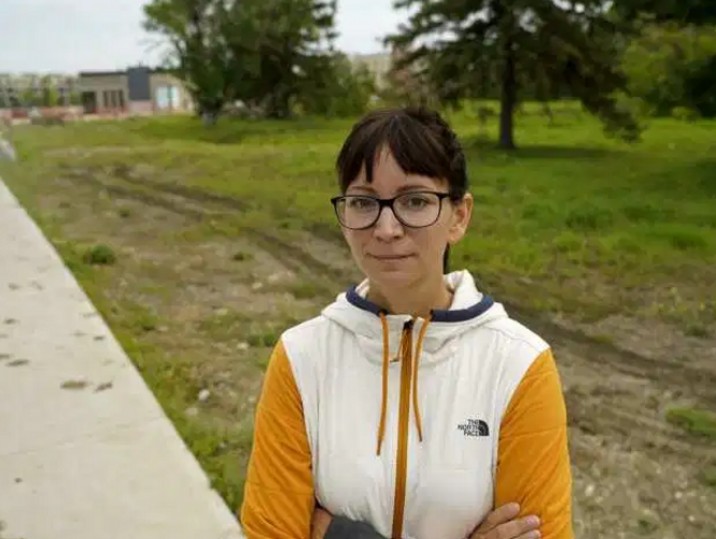 It’s hard to believe one company could hold such power over land it doesn’t even own.

I’m talking about Sobeys today, and its strangle-hold over businesses in Griesbach but there are examples of land sterilized by over-reaching grocery chains across the city.

In Griesbach, Canada Lands is the developer. It signed a deal with Sobeys in 2013. It sold them the prime corner lot for a new urban-scale grocery store, then gave them a legal caveat covering the rest of the five-hectare commercial core that promised to allow no other grocery, butcher, flower shop or bakery.

It doesn’t own that land but it still gets the caveat.