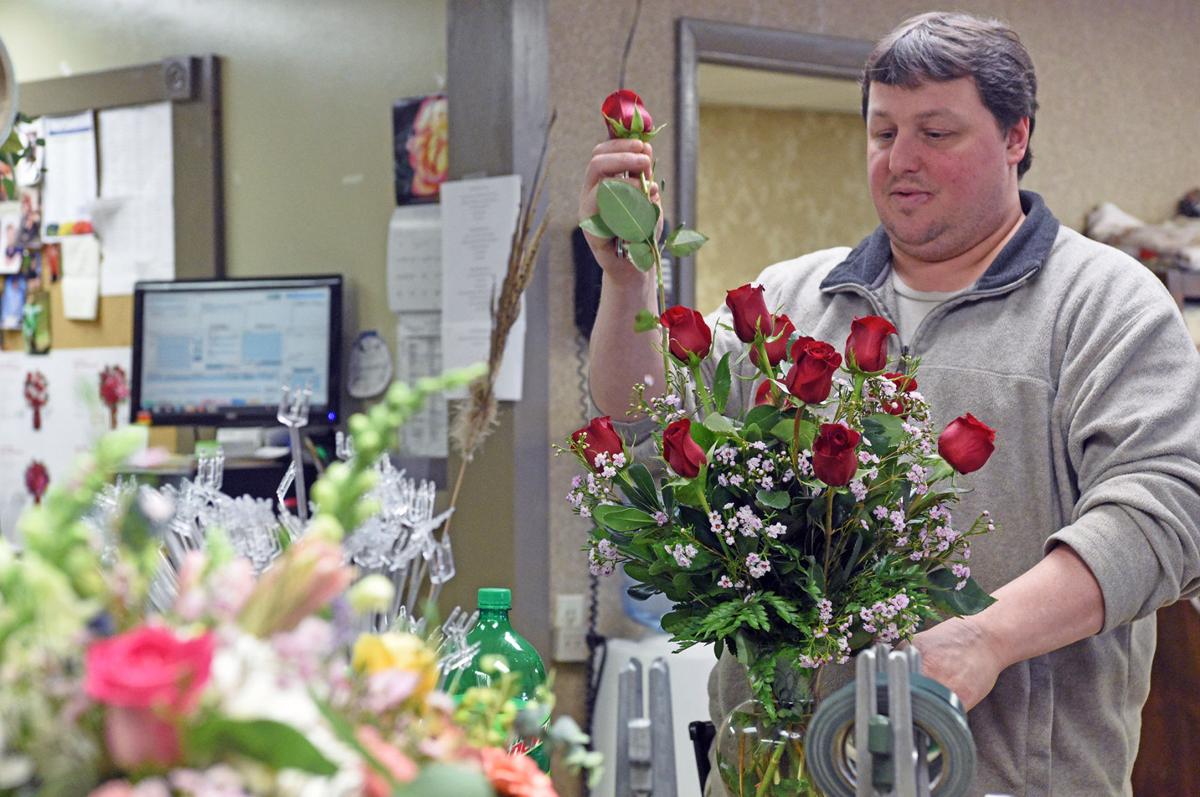 Where have all the flowers gone: Florists suffering during COVID-19 pandemic

Where have all the flowers gone?

Apparently, they’re missing because of COVID-19.

According to Melissa Mega, owner of The Ivy Green on South Main Street in Washington, the coronavirus has disrupted the chain of supply for florists because major wholesalers are almost all closed.

In fact, she said some of her major suppliers are from the east coast must go through New York and Miami, two of the hotspots were the disease rages.

“It’s sad to see,” said Mega as she checked her social media feed, “flowers being destroyed.”

While blooms lay dying on docks, Mega and other area entrepreneurs refuse to let the pandemic kill their businesses.

Though physical buildings are closed to the public for walk-up sales and orders because the business has been deemed as nonessential, the industry has been thrown a lifeline.

On March 31, a clarification from the office of Gov. Tom Wolf was received by florists in Pennsylvania. The release said if a florist conducts online sales only and offers no-contact delivery, it is permitted. Storefronts, however, must remain locked.

Most owners are hopeful to fill orders for Mother’s Day, which is one of the industry’s biggest holidays along with Valentine’s Day and Christmas.

“(COVID-19) has devastated out business,” said Chris Wallace, who has owned Wallace Flowers in Bethel Park with her husband, John, for 30 years.

John’s father previously owned the shop, which is celebrating its 75th anniversary.

“We are trying to figure out the healthiest and best way to do it for Mother’s Day because I actually think it’s our No. 1 holiday. You marry your wife, but can’t forget your mom,” Wallace surmised.

“If we don’t do Mother’s Day,” added Larry Jones, “it will be detrimental to our industry.”

Jones has owned Washington Square Florist for five years. Prior to that, the Washington resident worked at that store for 25 years.

According to Mega, florists have already suffered because “the early spring season is huge” and leads into Easter.

“A typically strong spring season is very much in doubt,” she said.

Because most churches have canceled services, Wallace Flowers and Washington Square Florist have lost the bulk of their Easter orders.

For Palm Sunday alone, Jones said he typically supplies palm to 40-50 worship sites. He already had a handful of cancellations for tulips, hyacinths and daffodils for Easter services.

Though she noted the grocery stores have eaten into the Easter profits, Wallace said she is usually sold out for the holiest Christian holiday. She provides arrangements for 12 churches, but only delivered palm and flowers to one during Holy Week and Easter because it televised Mass on those weekends.