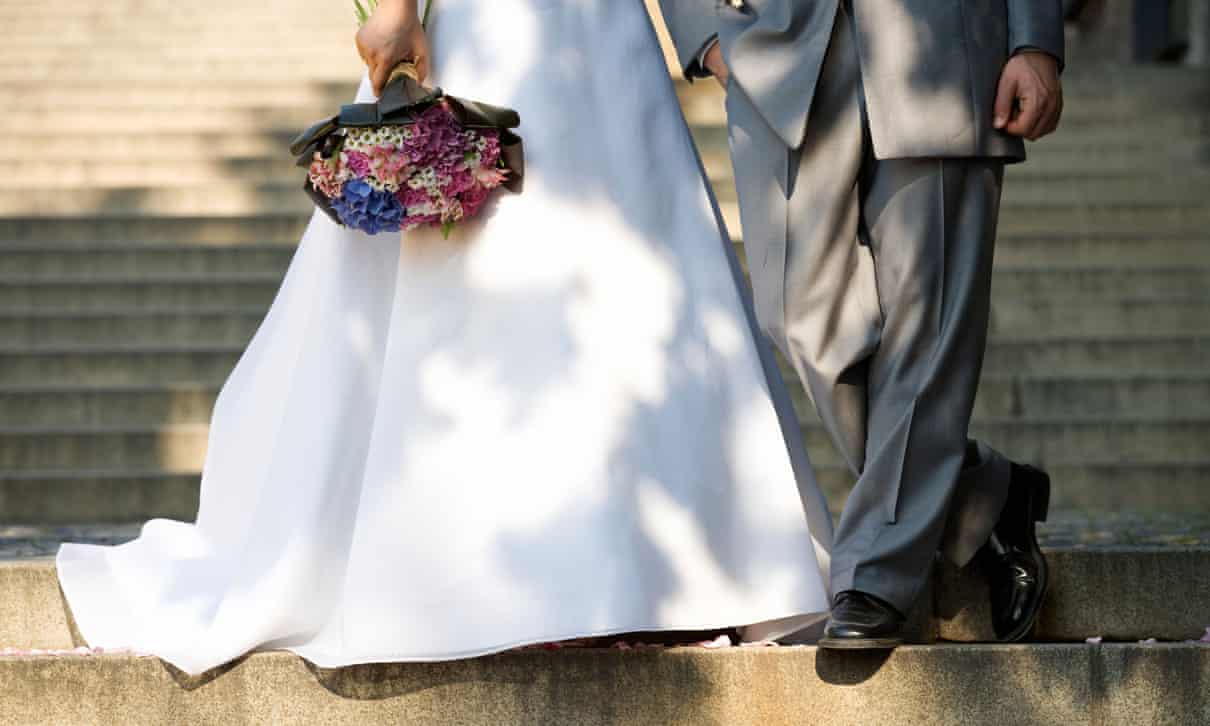 Couples who have been unable to get married because of the coronavirus lockdown have had their wedding insurance claims rejected – in some cases despite being assured they were covered before buying their policy. The Guardian has heard from

people who have lost thousands when claims were turned down by provider WeddingPlan Insurance.  Lidia and her partner Adam were due to get married on 4 April, after the lockdown had begun.  They became concerned that their plans would be affected in early March and looked for insurance that would offer cover against cancellation due to coronavirus. After checking with WeddingPlan that they would qualify, they bought a £57 policy and made payments to caterers and other suppliers.

“On 21 March the venue told us they would not be able to hold our wedding because they couldn’t guarantee the safety of staff,” Lidia says. “Then on 23 March came lockdown, and everything was officially shut down.”

They asked about a new date next summer, but the price will be much higher. The caterers said they had prepared most of the food and they will not survive if they give a refund.

The couple, who marked their planned wedding day with drinks in the garden and a Zoom call with friends and family, made a claim for just under £10,000 to cover costs they cannot recover. Emails seen by Guardian Money show they were told they could make a claim if the wedding had to be cancelled as a result of an infectious disease. “The rejection says they won’t pay out because the venue was closed as a result of a government act,” she says. “But the cancellation was made before the legislation went through.”