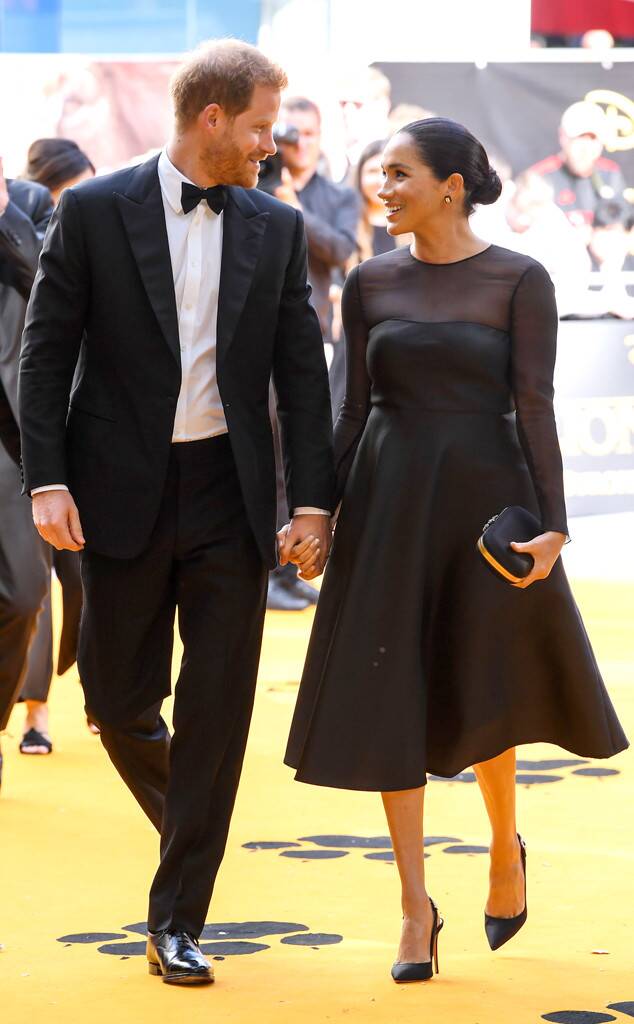 Two years of marriage in and the rest of a lifetime to go for Meghan Markle and Prince Harry. The famous pair officially rang in their second wedding anniversary on Wednesday while fans recalled their world-famous nuptials inside St. George's Chapel at

Windsor Castle on that picturesque day in May 2018.

And, as royal enthusiasts well know, a lot has happened since the two officially tied the knot and became husband and wife, notably their first child, Archie Harrison, and more recently, their headline-making exit from life as senior royals.

The family of three has since relocated to Calif., reportedly staying in a mansion owned by Tyler Perry. While it's unclear whether they're guests or renting the property for the time-being, the two have been keeping a low profile in recent months—particularly after retiring their @SussexRoyal Instagram account in late March—save for occasional glimpses of their ongoing virtual work with their patronages and charitable endeavors.

Considering the nature of life right now amid the coronavirus pandemic, it's no surprise the couple kept their anniversary celebrations fuss-free.

"They are just powering down," a royal insider told E! News. "No calls, no Zoom meetings, no work. Just hanging out as a family. Keeping things simple."

However, that doesn't mean their anniversary went without gifts.